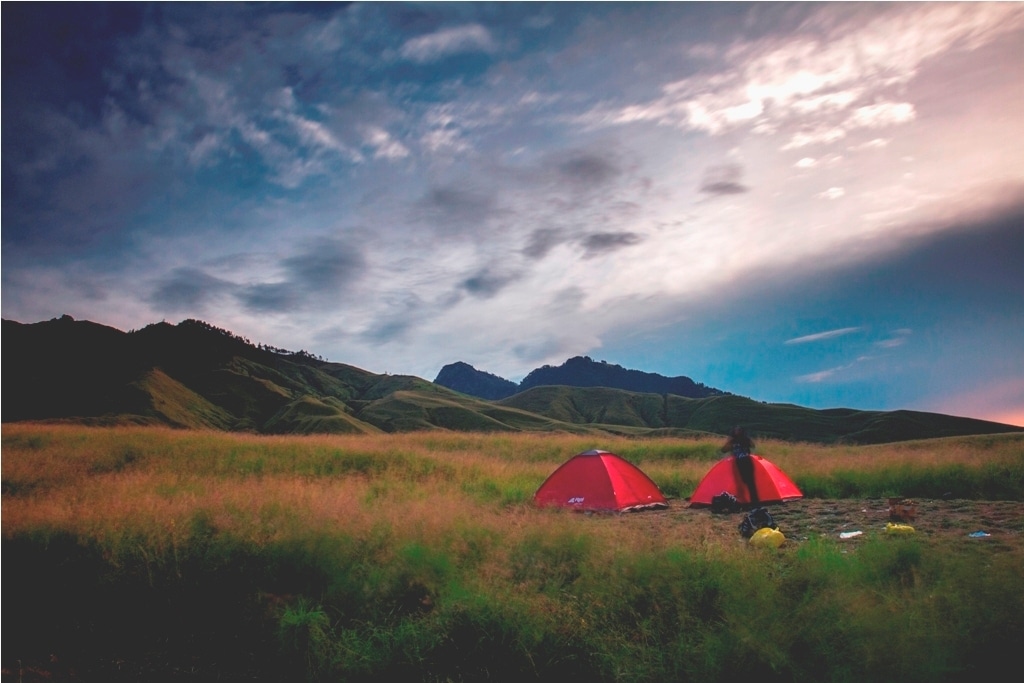 Trekking Rinjani this year is quite special and fantastic. That’s because the 2016 climbing season last year, many climbers who are not quite satisfied because the baby of the mountain “Baru Jari” almost all year issued its eruption. So it is not a little too climber, traveler, and backpaker both from local and foreign or around Indonesia were quite disappointed because of these conditions, especially those who already booking and new just plan on trekking Mount Rinjani forced to dissuade to tread the charm of Mount Rinjani.

Almost the whole year is also the National Park of Mount Rinjani issued a circular and a fresh release related to the current condition of Mount Rinjani and forced by these circumstances for the safety and comfort of the climber, access to hiking trail seen from the village of Sembalun and Senaru Village is officially closed to the public and not except for local communities.

But for this year, based on the observations of Meteorology and Climatology Mount Rinjani guarantee it will not happen again seen the stable temperature and weather around the area of ​​Mount Rinjani National Park is very stable. So as to concerns about the eruption is very thin and will not make the climb until it is closed.
Eruption of Mount Rinjani child during the last year as the biggest influence on the changing conditions of the mountain Rinjani, both geographically and in terms of social communities. Geographically, the more beautiful trofis forest for their fulkanis ash that had blown up into the areas surrounding Mount Rinjani National Park. So that the tourists who do trrkking to Mount Rinjani will feel different sensations because our eyes will be spoiled by the scenery just fantastic. Given the intensity of rainfall during the period from November up to March 2017 is pretty good.

Climbing or trekking Mount Rinjani by statute from the Mount Rinjani National Park in charge and the management has determined that the Rinjani Trekking Officially opened on April 1, 2017. For the Rinjani has calling and challenge you all lovers of mountain to climb and climbed the beauty of the landscape. Congratulations and greetings sustainable hike, do not forget the garbage you bring on a hike to be brought back with you while descending from the mountain because of the beauty and comfort of Mount Rinjani is our shared responsibility.