Bas Rinjani Summit, team Guide and porter carrying less food and beverage products wrapped in plastic and bottles to Mount Rinjani, and always prepared bags to bring trash back to Senaru. Natural preserve of Mount Rinjani with no cutting of wood and using wood as fuel for cooking. Bas Rinjani Summit has formed in 2012 and it has worked with member over 100 porters and great trekking guide in some countryside in Senaru village for Rinjani National Park. Since Rinjani as a the best destination of West Asia Tenggara in 2010, Bas Rinjani Summit progressively grew bigly under Mr. Basimin as organizer while guiding.

Rinjani as one of the biggest place as living in Senaru village ( hillside ), so important role for Bas Rinjani Summit as one of agent of trek to the Rinjani mountain to make them as our employees so that we can getting feel advantage together and can improve earning local society.

The best time to climbing mount Rinjani 3726 during the April-November dry season, the trekking trails are generally closed during the rainy season. In recent years the early months of the ‘dry season’ have become more prone to rain and you should be prepared to encounter heavy rain and low visibility with slippery tracks underfoot at any time, particularly in the afternoon. It gets very cold on the mountain above 2,000 m and nears freezing at the summit. Warm clothing is an absolute must.

Subcribing to our service or need more information, Please contac us 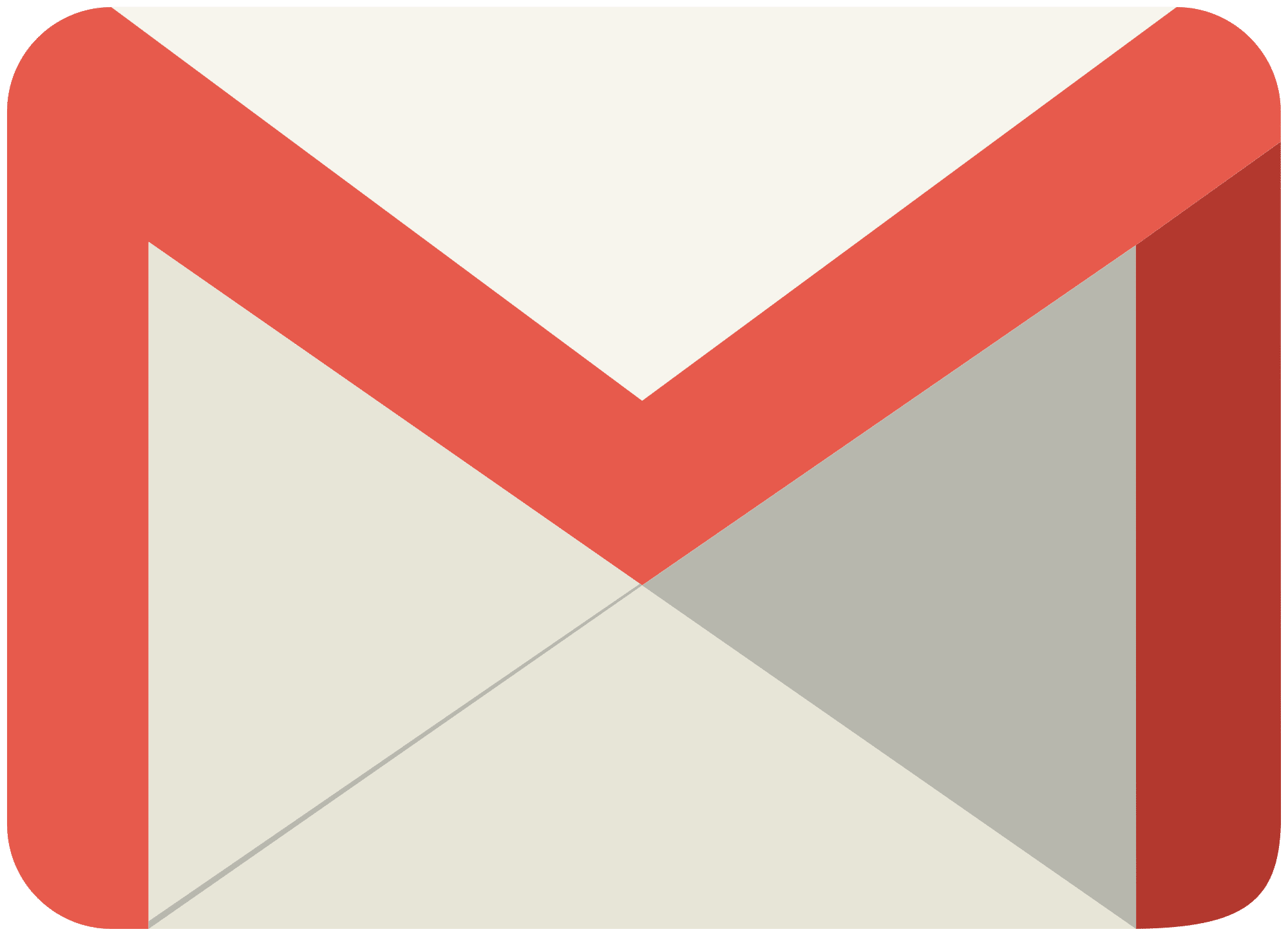